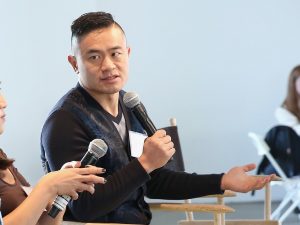 Bitcoin has been the top-performing currency in the world in six of the past seven years, climbing from zero to a value of about $1,190.

But the cryptocurrency isn’t anywhere close to its potential, according to Jeremy Liew, the first investor in Snapchat, and Blockchain CEO and cofounder Peter Smith. In a presentation sent to Business Insider, the duo laid out their case for why it’s reasonable for bitcoin to explode to $500,000 by 2030.